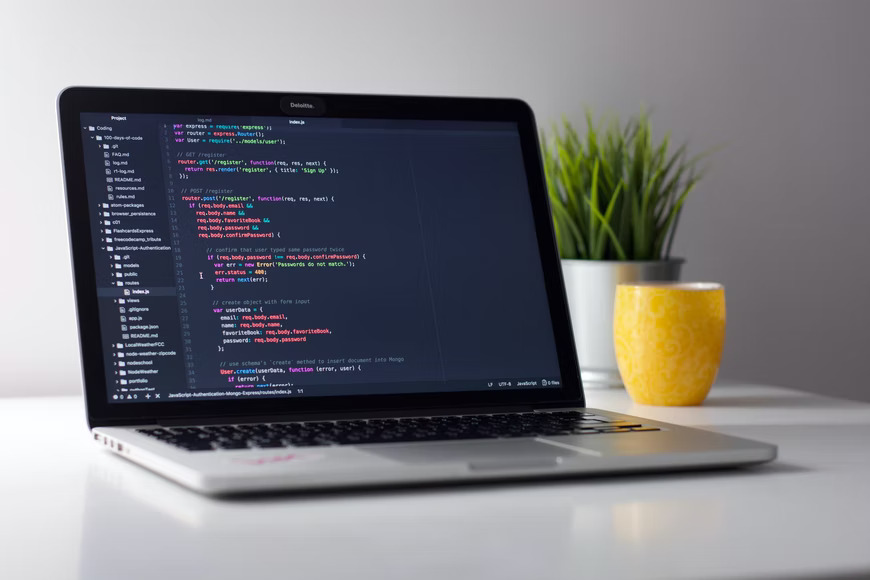 Advantages of Node.js Over Java

Why do we need to compare technology? The Web is full of technology comparisons, but what is the purpose of comparison? For what purpose do we compare programming languages, development platforms, frameworks, tools, and APIs?

The reason is simple and clear: the initial technology selection makes a significant difference. The use of specific technology determines the performance and growth potential of a product for business owners. For development teams, technology defines the ease of product support and the smoothness of eventual platform migrations. The decision to learn a specific technology may be a pivotal event in the careers of developers.

Today, we would like to discuss the list of Java vs Node.js differences in the context of their suitability for developers.

But before comparison let’s dive in and brush up on our basics.

Node.js: Node.js is a runtime application development library. Rayn Dahl created it to use JavaScript outside of the browser, and Joyent later took over management. Node.js is used for both front-end and back-end development, and it can also be used to create mobile applications. With its capabilities, it can handle the server-side, allowing a user to request a packet while also accessing the database. JavaScript has a plethora of frameworks based on Express.js and Node.js.

These frameworks can, however, be used for different types of applications. Node.js has the advantage of being able to connect to devices via APIs as well as libraries written in other languages.

Node.js brings valuable benefits to the table, including:

Java: James Gosling created Java at Sun Microsystems, and Oracle later acquired it. Java is an object-oriented language with most of its syntax derived from C++ and concepts that have been modified slightly. Java comes in a package with JDK called Java Development Kit, and it is sufficient to run a java program.

One of the most significant advantages of this language is that the code written in it is converted into byte code, which can be run on any machine regardless of the operating system that supports Java. Java has a large community and supports networking and graphical user interfaces. Java is used extensively in the development of many games.

Java brings valuable benefits to the table, including:

Difference between Node.js and Java:

On one side, there are solid engineering and architecture foundations. On the other hand, simplicity and ubiquity are advantages. Will Java’s old-school compiler-driven world hold its ground, or will the speed and flexibility of Node.js help JavaScript continue to devour everything in its path?

Hopefully, this article gave you a better understanding of Java vs Node.JS from the perspective of developers.