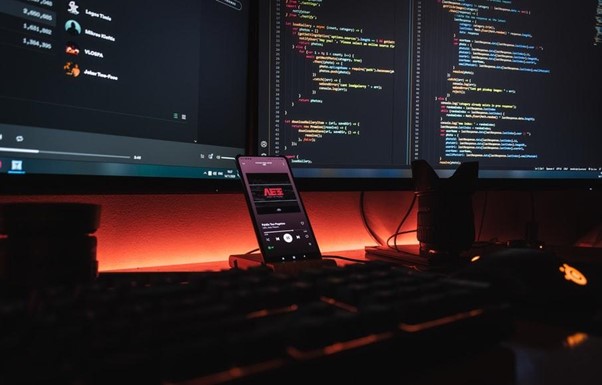 What are the Best Backend Developer Skills in 2022

Without any doubt, technology is actively becoming an essential part of our lives. We see technology dominating in every aspect from useful applications to functional software and innovative inventions that are making people fulfil their different IT-related needs. Whether one is using applications, programs, or software, all the technical considerations are handled and built by developers.

Every technology and feature behind the website and website application is a combination of codes that makes them work. Behind the different forms of technology are web developers who are not only responsible for building it, but also maintaining it to ensure its high and smooth functionality and performance without a hitch.

In today’s world, which is mainly driven by technology, tech developers, primarily web developers, are playing a crucial role in building and maintaining applications, websites, and software.

Whether it is front-end development, back-end development, or full-stack development, all the different aspects of a software application, website, and program are highly developed and maintained by full-fledged developers who are capable of building the exterior look from the front to the features at the back.

It is not just the development and maintenance of software and applications that make them run better, but the learning and knowledge of the application program make a great deal of difference for creating well-optimised websites and applications. However, building highly functional programs is not just confined to knowledge but the specialised set of skills also impacts the end result significantly.

The more one is skilled, the better is the output

Even though the designing and functionality of display is the core responsibility of the developers to ensure an enhanced user experience, in the same manner, maintaining the database, servers, networking and hosting, and APIs needs consideration for the smooth running of the websites and applications too.

As a better back-end gives a good front-end, the backend developer needs to be specialised in the following set of skills that will maximise the output and efficiency of applications and websites.

Every backend developer should master a content management system that will help them in taking away the hassle of creating and developing the website. Without having a skill in CMS, a developer is unable to ensure a streamlined workflow that greatly helps them to build what they want and how they want it.

3. Know the Basics of Data Structure and Algorithm

A developer also needs to master the basics of algorithms along with the programming languages that are needed to implement to build a functional application. In addition to this, having knowledge of algorithms is not just useful for back-end development but is as important to front-end development. However, both data structure and algorithm allow the developers to work on complex projects.

4. A Deeper Understanding of the Servers

A backend developer should also possess the ability to manage and handle the back-end development smoothly and efficiently. This is the skill that developers mostly count on for ensuring efficient output. A server is responsible for providing data and other services including cloud storage, server code, database, and security. Important servers include Apache, Microsoft, Docker, and NGINX, all of which support Linux operating systems.

Along with the technical skills, another set of skills that includes the backend developer skills is the problem-solving and communication skills, both of which are important to understand the needs of the client and incorporate ideas to ensure a fully functional website or application. So, there is no denying the fact that both communication skills and problem-solving skills are important for backend developers so they can coordinate well in carrying out a specific task.

The takeaway of this discussion is that backend developers need extraordinary technical skills to be successful in their field in the current year. Along with a good understanding of all the tools, they also need to focus on developing their soft skills. With the perfect balance and use of both hard and soft skills, backend developers can expect to grow in their careers within no time. 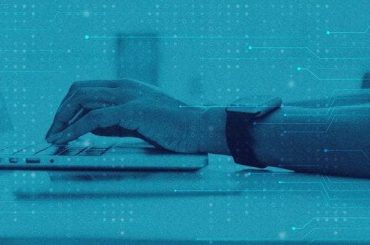 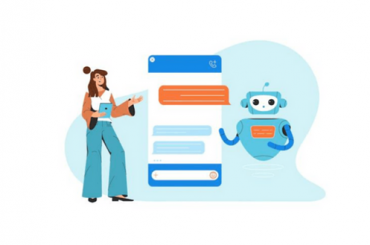 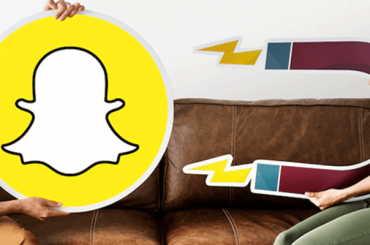