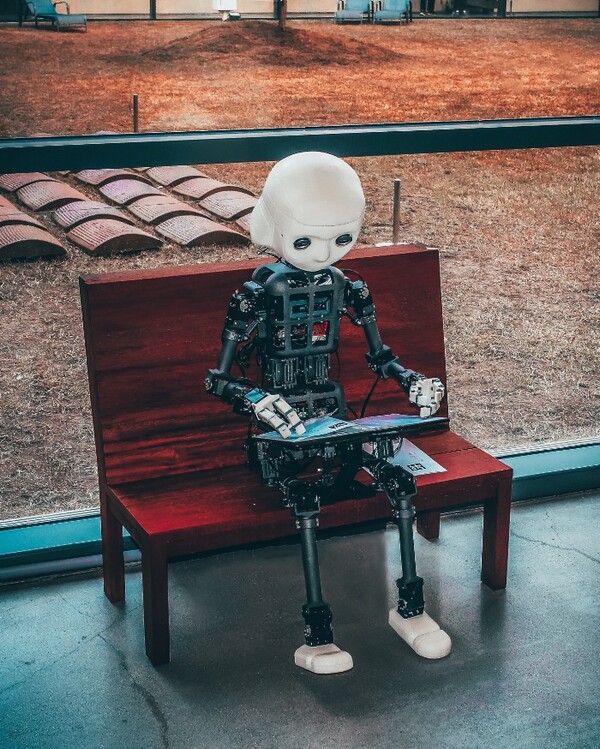 All Machine Learning Algorithms You Should Know in 2022

Intuitive explanations of the most popular machine learning models

Last year I wrote an article called All Machine Learning Algorithms You Should Know in 2021, so why am I writing another one for 2022? Are there that many new algorithms that emerged in the past year?

Why am I doing this?

With that said, let’s dive into 5 of the most important types of machine learning models:

Be sure to subscribe to never miss another article on data science guides, tricks and tips, life lessons, and more!

What are ensemble learning algorithms?

Imagine if one student had to solve a math problem versus an entire classroom. As a class, students can collaboratively solve the problem by checking each other’s answers and unanimously decide on a single answer. On the other hand, the individual doesn’t have this privilege — nobody else is there to validate his/her answer if it’s wrong.

What are explanatory algorithms?

Explanatory algorithms allow us to identify and understand variables that have a statistically significant relationship with the outcome. So rather than creating a model to predict values of the response variable, we can create explanatory models to understand the relationships between the variables in the model.

From a regression standpoint, there’s a lot of emphasis on statistically significant variables. Why? Almost always, you’ll be working with a sample of data, which is a subset of the entire population. In order to make any conclusions about a population given a sample, it’s important to ensure that there is enough significance to make a confident assumption.

Recently, there’s also been the emergence of two popular techniques, SHAP and LIME, which are used to interpret machine learning models.

Be sure to subscribe to never miss another article on data science guides, tricks and tips, life lessons, and more!

What are clustering algorithms?

Clustering is particularly useful when you want to discover natural patterns and trends in your data. It’s very common for clustering analyses to be conducted in the EDA phase, to uncover more insights about the data.

Similarly, clustering allows you to identify different segments within a set of data based on different variables. One of the most common types of clustering segmentation is the segmentation of users/customers.

The two most common clustering algorithms are k-means clustering and hierarchical clustering, although many more exist:

What are dimensionality reduction algorithms?

Dimensionality reduction techniques are useful in many cases:

Below are the two most common dimensionality reduction algorithms:

What are similarity algorithms?

Similarity algorithms can be used in a variety of applications, but they are particularly useful for recommendation.

These are just a few of the many examples where similarity algorithms and recommendation is used in our everyday lives. 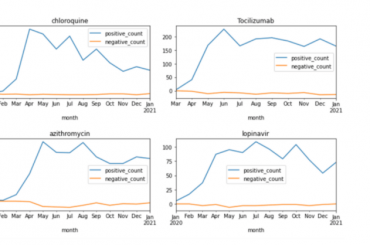 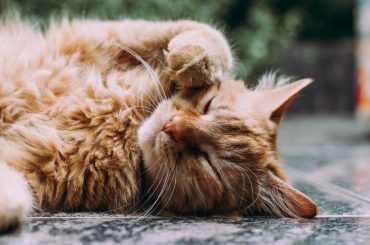 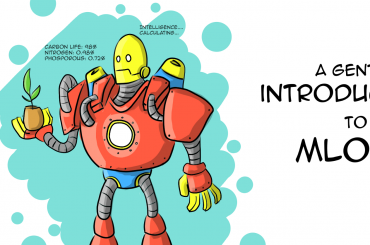 A Gentle Introduction to MLOps 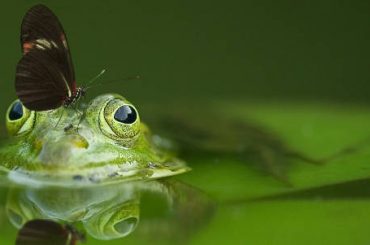 How to solve machine learning problems in the real world