Silicon Labs stock has been on a tear lately. Since the end of March, it has been up 44%. If you are not familiar with Silicon Labs, it is a global, fabless semiconductor company headquartered in Austin, TX, my hometown. The company’s HQ is so close in proximity to my home and office, and I can see its logo. While the company does as much in the industrial IoT, you’ve likely used a consumer IoT device with Silicon Labs inside. Silicon Labs’ silicon is inside the Amazon Echo, Nest smart thermostat, a Fitbit, Google OnHub, Zigbee smart lightbulbs, Samsung Connect, and Tesla electric vehicles.

The company designs silicon devices, software, platforms, and semiconductors for various markets, including the Internet of Things (IoT), industrial automation, consumer, and automotive markets. Although Silicon Labs touches many markets, a large portion of the company’s focus is building processors and software to support devices within the Internet of Things (IoT). The company doesn’t manufacture its own devices but instead relies on foundries like TSMC for manufacturing. With silicon, security, developer tools, plus an ability to support over 100 wireless protocols and make them all work together, Silicon Labs has quietly become the backbone of IoT and occupies a space no other company can quite match right now.

On September 9th and 10th, Silicon Labs hosted its first “Works With” conference focused on smart home developers. The event included keynotes, panels, hands-on workshops, one-on-one developer meetings, specialized educational sessions, and technical training for developers designing smart home devices across major ecosystems, including Amazon, Google, Comcast, and others. The virtual live-stream was free to watch, and thousands of developers, engineers, and product managers were in attendance. If you missed it, you could catch on-demand replays on the conference website.

The first announcement I want to touch on is Silicon Labs expansion in its Bluetooth Low Energy portfolio by launching the BGM220S. The BGM220S is one of the world’s smallest Bluetooth SiPs measuring just 6×6 mm, and it will be supplying Bluetooth connectivity to tiny IoT devices. The company also launched the BGM220P, a slightly more considerable variation of the BGM220S with better wireless performance and range. These devices support Bluetooth Direction Finding while offering up to ten years of battery life on a single coin cell. There is plenty of demand for low energy Bluetooth devices, and I believe Silicon Labs has a competitive Bluetooth offering for IoT manufacturers.

In fact, in the company’s Q2 earnings call, Tyson Tuttle advised that the company’s BG22 Secure Bluetooth 5.2 SoCs are experiencing among the highest levels of product adoption and opportunity pipeline growth of any product Silicon Labs has ever launched. The BG22 launched during CES 2020. In that same Q2 earnings call, Tuttle said that BG22 is responsible for over $1 billion in new opportunities across a wide range of applications in consumer, medical and smart home applications. Pretty impressive, and something to keep an eye on.

“Threats are continuously evolving, and the demands on IoT product developers to keep up can be difficult – particularly in low cost, resource-constrained IoT products,” said Matt Johnson, senior vice president of IoT at Silicon Labs.

Silicon Labs announced a major new update of its Simplicity Studio developer tools at the “Works With” conference. For those that are not familiar with Simplicity Studio, Silicon Labs created a development environment to support its IoT portfolio of modules and SoCs. There are plenty of technical and business challenges that IoT developers face ranging from optimizing for performance, power, and security to meeting timelines, certifications, and code reuse. The real value of the Simplicity Studio software is to simplify a developer’s workflows while running in conjunction with the developer’s unique environment.

Silicon Lab integrated feedback from customers and users to redesign and retool Simplicity Studio for better user experience. The main upgrades from Simplicity Studio 4 to the new Simplicity Studio 5 include a new modern user interface, debug and analysis capabilities, workflow optimizations, and a performance uplift from last gen. The software will recognize the evaluation and development kits created by Silicon Labs. After that recognition, the software then automatically suggests SDKs, tools, and resources for that user. The application is also free to use.

Silicon Labs put together some Simplicity Studio 5 highlights that I listed below.

I got the chance to spend a few minutes with Silicon Labs’ CEO Tyson Tuttle (bio) after day one of its “Works With” conference. I asked Tyson about the short-term goals of the company within the next 12 months. He responded that Silicon Labs wants to come out of the pandemic with sustained momentum and fully prepared for a rapid growth path in the IoT space. The Covid-19 pandemic has accelerated the connected device trend need for security, privacy, convenience, and automation.

Tyson’s goal for Silicon Labs is to be recognized for its IoT connectivity leadership and be the clear go-to \partner for companies implementing these solutions. As the number of IoT devices and endpoints continue to grow, the need for a single chip, fully integrated low power and low-cost wireless solutions will rise. Thankfully, those devices are in Silicon Labs’ wheelhouse. Silicon Labs no longer looks like a hardware company but instead seems to be a focused systems company committed to long term IoT execution.

I am struck by how many different protocols the company supports across so many IoT platforms and chips; therefore, the company looks like a low-risk path for ODM and OEMs.  Also, I am impressed that the company is creating full platforms, including RDKs, SDKs, and tools, to develop real products with a faster time to market.

Silicon Labs packed a lot of meaningful content and announcements into the company first “Works With” smart home developer conference. If you’re an IoT device developer, Silicon Labs is going above and beyond by providing training and free software resources like Simplicity Studio 5 to increase developer effectiveness and get your products to market faster.

Silicon Labs is focused on long term growth within the IoT consumer, commercial and industrial markets. The only way to do that is to be the chip that powers and connects as many IoT devices as possible. The “Works With” conference was a strong showing for Silicon Labs in the home IoT space, and for that, I applaud them. 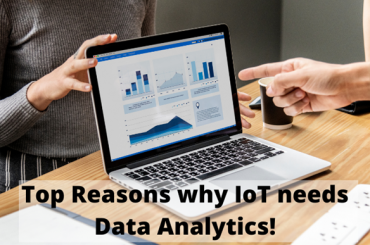 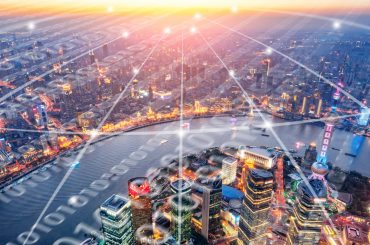 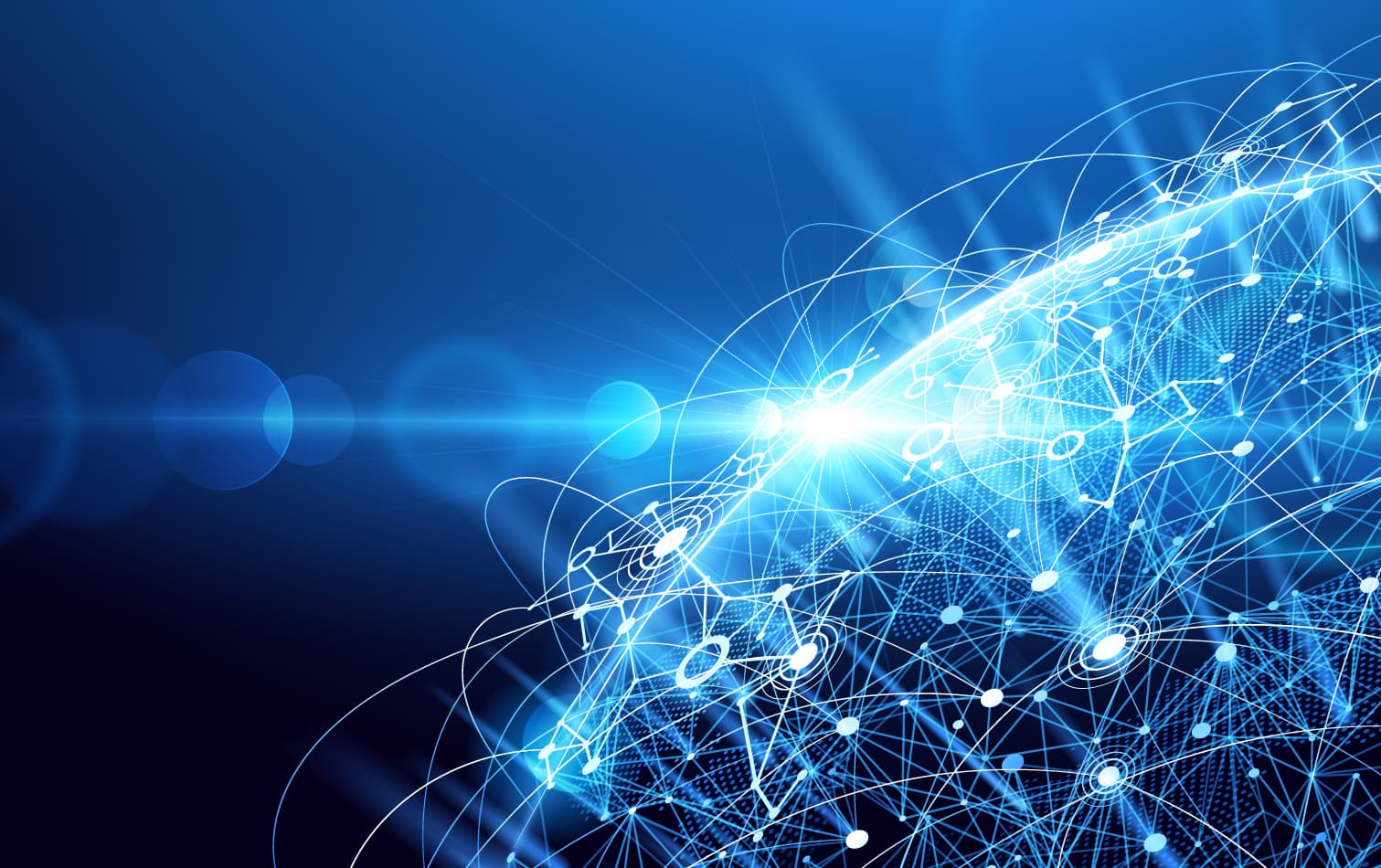 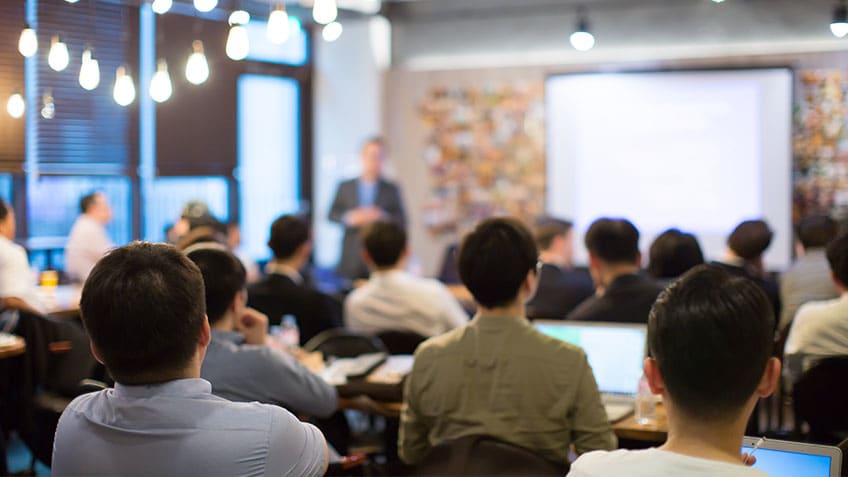