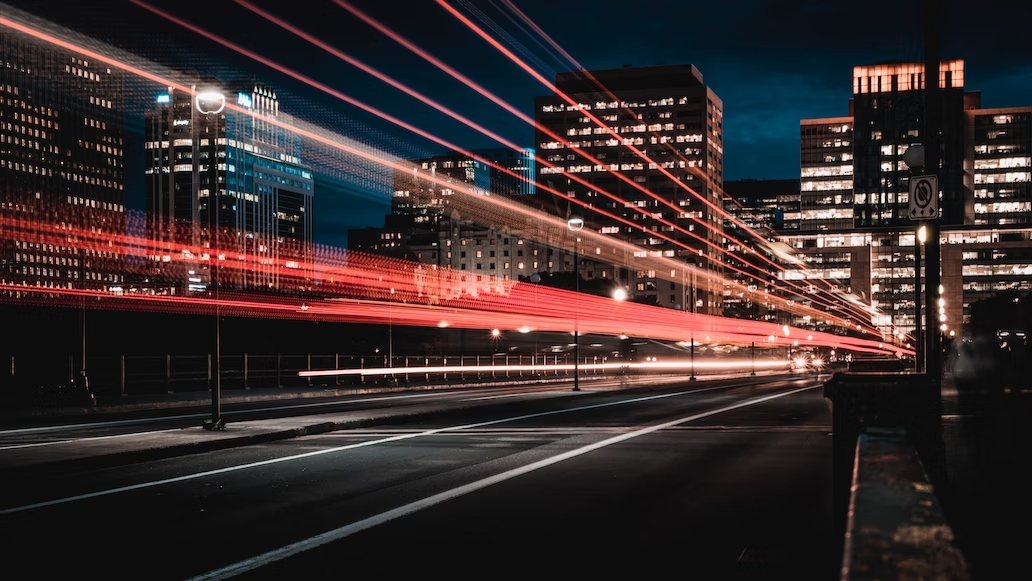 The term “smart city” is no longer merely a trend. In actuality, it’s rapidly approaching reality. Numerous cities have started to incorporate technology into their infrastructure, enhancing the quality of life and making them more intelligent than before.

Smart City: What is it?

The other names of Smart cities are eco-cities or sustainable cities. In addition, it uses various IoT sensor types to generate data-driven insights that help to upgrade infrastructure, boost operational efficiency, and link the city.

Smart technology and data analysis strive to enhance the life quality for residents and city visitors, whether it be by reducing traffic congestion, detecting curbside pollutants, or providing real-time updates on when the next bus will come. Additionally, smart technology promises to increase city safety and competitiveness, enabling them to draw in more foreign tourists.

Numerous cities, such as Tokyo, Dubai, New York, and London, have already begun to incorporate various types of technology into their infrastructure, ranging from smart parking meters and street lights to GPS networks that shorten an ambulance’s return trip to the hospital.

Following the tsunami and earthquake in 2011, smart cities in Japan are competing for the top spot on the leaderboards. Local governments are working with businesses and experts to address economic and social challenges. Japan’s national vision is for a next-generation organization using big data, AI, and IoT, Society 5.0, a human-centered, data-driven, that will employ such technologies to provide appropriate solutions. However, progress has been steady, and the research from Astute Analytica indicates that the Japan smart cities market will grow at a CAGR of 13.1% between 2022-2027.

The Need for Smart Cities

Many people are shifting towards metropolitan areas on the promise of increased educational opportunities, social services, and career possibilities. Today, urban areas are home to 55% of the world’s population.

Certain “megacities” even have populations of over 10 million people. For instance, Tokyo, Japan, is the world’s most populous metropolis, with more than 38 million citizens.

By 2050, two-thirds of the world’s population is likely to reside in cities due to the world’s growing urbanization. Resources like water, food, land and even air are becoming increasingly scarce in order to support this rapid expansion, which has a severe influence on living standards all over the world.

With smart cities, urban areas are achieving the ideal sustainable development approach. They not only boost economic expansion and grow operational effectiveness, but they can also do so sustainably, improving the health and happiness of urban dwellers around the world.

Discover more about the following smart attributes of smart cities:

The “Smart” Elements of Smart Cities

According to US research, commuters squander 54 hours per year—or over two and a half days—driving in traffic.

Smart city transportation systems use wireless Internet technologies to gather data on traffic flow, ensuring that time is utilized as safely and effectively as feasible.

This includes traffic sensors that reroute traffic, smart parking meters that show drivers where parking spaces are (cutting down on driving and idle time) and driverless automobiles that will cut down on the number of cars on the road, freeing up drivers’ time while also cutting down on pollution.

The advantages of plants are numerous; in addition to restoring and improving air quality, they also add a general aesthetic component to urban living places.

Even in cities with limited area, integrating smart technology, such as precision agricultural sensors, with creative urban design can significantly improve a city’s quality of life and make it more environmentally friendly.

For instance, the building of green walls has been increasingly popular in urban architecture design due to their affordability in creating more aesthetically pleasing living environments.

Green walls limit heat loss in the winter, channel water away from walls during heavy rain, and lower the energy needed to cool a building since they protect structures from direct sunshine. Green walls may even filter and humidify the air with the help of smart technologies, greatly enhancing air quality.

A smart city’s primary structural component is the Internet of Things (IoT) and the linked gadgets that make up this network.

When gadgets are connected, they may receive and send information, collect valuable real-time data to get and analyze information, and generally make lives better by taking away various pain points of daily life.

For instance, people can use their phones to turn off and on lights, track their daily activity and sleep patterns using wearable fitness gadgets, and even schedule their pet’s meals using a smart feeder.

Mobile apps can be used in “smart cities” to monitor traffic and road conditions, allowing people to avoid congested areas with the convenience of their phones. All of these useful tools contribute to a smart city’s intelligence.

As a result of technological advancements, more governmental services can now be provided online, increasing accessibility for everybody.

In doing so, live updates on weather alerts, specific traffic information, and press releases are provided. Additionally, it provides a route for engagement because people can submit input on e-groups. This guarantees that opinions are heard and that governments are more open and responsible.

The epicenters of waste generation are cities, and the amount of rubbish they produce is growing even more quickly than their populations, according to World Bank research, which forecasts that by 2050, yearly waste generation would reach up to 3.4 billion tonnes.

Effective procedures are required to raise the standard of waste collection services in order to handle the enormous amount of waste.

As in the case of facial recognition systems that unlock the phone, smart cities incorporate relevant technology into their city infrastructure, such as video surveillance to track criminal activity.

Additionally, as smart cities primarily rely on technology and are more vulnerable to cyberattacks, they require more robust cybersecurity measures.

Urban residents all over the world can profit greatly from the development of smart, interconnected systems, which not only enhance the quality of life but also ensure sustainability and efficient resource usage.

These solutions depend on a concerted effort from the public sector, the corporate sector, and the citizens themselves. However, with the right infrastructure and support, smart cities may employ technological advancements like the Internet of Things to improve the quality of life for citizens and develop integrated living options for the expanding global urban population. 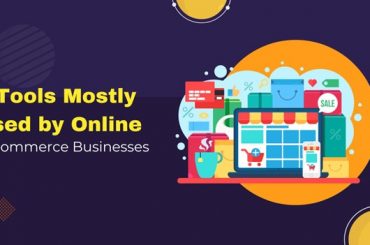 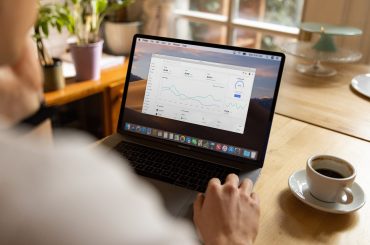 5 Effective Tips to Stay Connected with Your Remote Workers 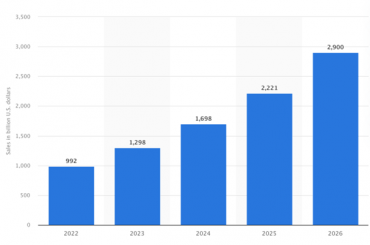