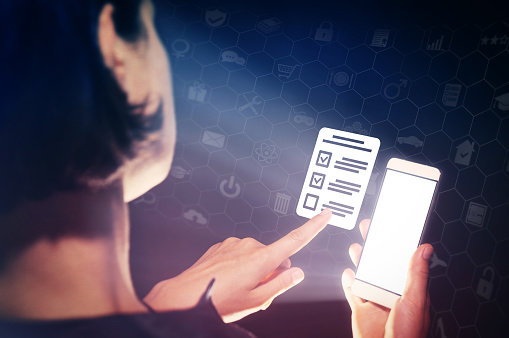 Smoke testing contributes to being the software testing procedure, which helps determine whether the developed deployed software is stable.

It is a confirmation for the Quality Assurance team that it is time to perform the software testing. It comprises the minimal test sets, which are run on every build to test different software functionalities. It is also referred to as Confidence Testing or Build Verification Testing.

Such kind of testing is useful in checking whether the vital features are working. It is regarded as rapid and mini regression testing to check the major functionality of the software.

It is recognized to be a simple test that showcases that the product is ready to undergo testing. It is useful in determining whether there are any flaws in the build and if you need to do additional testing.

The ultimate goal of smoke testing is determining the major problems in the early stage. It is also used in demonstrating the conformance to different needs and system stability. A build is inclusive of the data libraries, files, engineered components, and reusable modules needed to implement other product functions. If you are wondering why mobile testing, you should go through this write-up:

Finding the major bugs at an earlier phase

According to the Functionalize customers report, smoke testing is useful in unveiling and fixing the majority of the bugs at an early phase. For several teams, the smoke testing will cover about 20 percent of every test case.

If the Quality Assurance team is wasting valuable time and efforts with the execution of a more extensive test suite, it is recommended to run smoke testing. It will offer a helping hand in saving the time and resources, which might have otherwise be spent to execute different tests. It is useful in maintaining the automation toolset.

It is a prerequisite to check whether such kind of testing is an integral part of the smoke test suite. There are different kinds of tests for a certain application, which is beneficial across the specific delivery pipeline.

Unit testing contributes to being a common, frequent, and important task, as executed by the software development team.

It is essential to understand that different unit tests are recognized to be automated tests that offer assistance in checking the source code before the smoke test suite’s check-in and performance.

Smoke testing is inclusive of a plethora of different functional UI tests for the majority of the graphical UI applications. It is referred to as functional testing. The ultimate objective is to incorporate the latest and existing User Interface features through different basic tests, which will help in unrevealing the bugs, which might have crept into various core features.

There are two different kinds of testing, which are inclusive of

Smoke testing is performed manually to verify whether the navigation is occurring smoothly without obstruction to the functionality. Execution of the smoke testing differs from one company to the other, following the needs.

If there is less time and the build is ready for the purpose of deployment, it is essential to use automation for smoke testing. You can run the pre-recorded cases of smoke test against the specific build. In case the test becomes a failure, you can go for the required rectification, after which the software is deployed in a short period.

Some of the steps, which are involved in the smoke testing, are inclusive of

It is considered to be a vital step when it comes to executing different smoke tests. It is useful in recognizing the least number of test cases, which help cover the essential product functionalities so that they are performed faster.

Here, the identified smoke tests are used for the generation of test cases. Here, the test cases are developed manually, after which the test scripts are generated for the execution of the automation.

Execution of the smoke tests

After the creation of smoke tests, they are executed on the build, after which the results are analyzed.

Analysis of the smoke tests

After the performance of smoke tests, the results are analyzed to understand if the build is a failure or pass. It is possible to conduct smoke testing manually. At times, you can go for automation as well.

There are different kinds of smoke testing, including automation testing, manual testing, and hybrid testing.

Automation testing is beneficial when a set of other automated test cases offers assistance in executing different smoke tests. With the aid of varying automation tests, the software developed can check out the build every time a new bug is found in the build.

The smoke tests are executed in this procedure, where for every newly added feature, the scripts are updated. Following the needs, the scripts should be created. Hybrid testing contributes to being the combination of automated and manual testing, which offers assistance in bringing an improvement in the overall performance of smoke testing.

Smoke testing is beneficial to find the vital functionalities of the software. It is executed manually, whereas, at times, the quality assurance team performs automation smoke tests.

There are various mobile testing types, inclusive of integration testing, unit testing, sanity testing, system testing, interface testing, and smoke testing. Smoke testing is worth mentioning among them as it plays a vital role in checking whether there is any breakage into the build.

You are sure to procure a wide array of benefits as you execute smoke testing at the initial product development phases. It is essential to adopt such testing to check the primary and crucial functionalities of the latest build. There are a wide array of companies that offer assistance in providing mobile testing services of supreme quality. 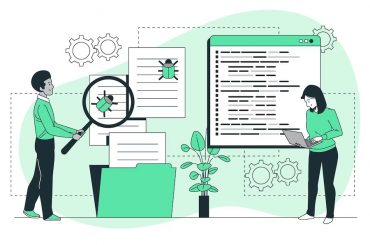 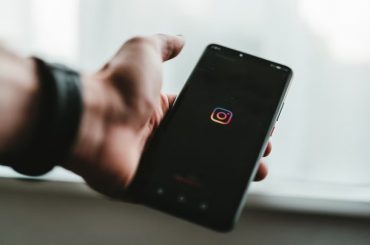