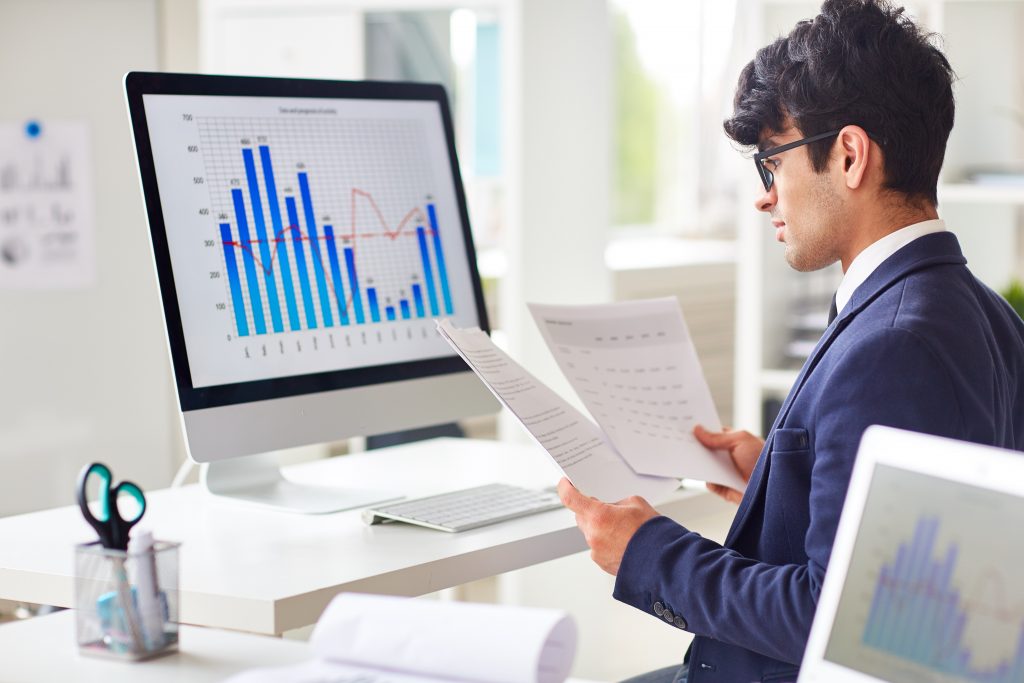 Data Science VS Data Engineering- Which One is Better?

Data scientists, data engineers, and data analysts are among the most in-demand positions right now. However, there is a widespread misconception among those not involved in the sector that they all do the same thing: analyze data and extract useful information for organizations.

This is far from the case. Both a data engineer and scientist have fundamentally separate roles in an organization; however, some overlap is possible.

If you’re new to analytics and aren’t sure which path to take—data science or engineering—understanding the skillsets and results necessary for each can help you make an educated selection.

Let’s learn the differences between data engineers and data scientists, as well as their job profiles and required skill sets.

What is the Difference Between Data Science and Data Engineering?

Data Science VS Data Engineering- Two Peas in a Pod

Both professions usually have a background in mathematics, physics, computer science, information science, or computer engineering.

These are the most popular study fields for Data Science career profiles. Data Scientists and Data Engineers are both competent programmers who are fluent in languages such as Java, Scala, Python, R, C++, JavaScript, SQL, and Julia.

Data scientists are known as those who study data construct algorithms and make conclusions based on that evidence. This position is a step up from a data analyst who cleans and organizes data. Most data scientists’ time is spent developing, testing, and fine-tuning machine learning algorithms.

A data engineer’s skills focus more on the essential know-how because their work is more centered on software architecture. The following are some of the most critical skills of a data engineer:

Data engineers are educated to take algorithms produced by data scientists and put them into a production workflow, unlike data scientists who take a much more research-focused approach. You will not be able to design a data pipeline to ensure that your AI apps reach the end-user unless you have these experts on your team.

If you are planning to integrate the skills of data scientists and engineers, you can contact us at SG Analytics. We provide data science services and data engineering consulting services to help your business grow tremendously. So, what are you waiting for? 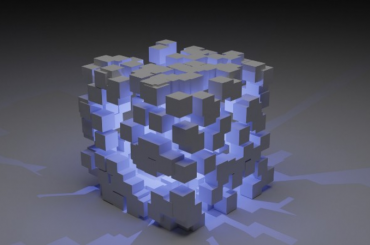 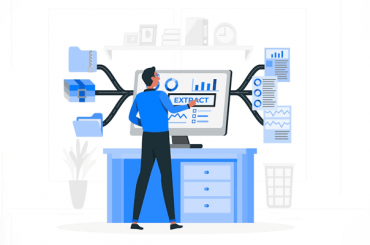 How Data Science Can Improve SEO Data Scientist vs. Data Analyst: Most Suitable For Your Need