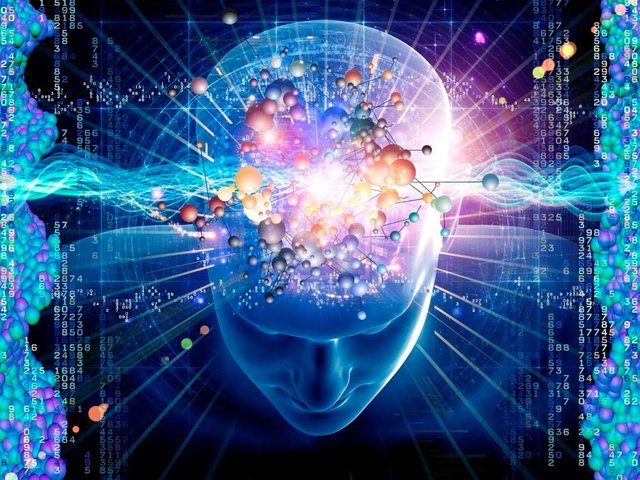 If you’ve ever wondered whether your county has more pigs, chickens, or people living in it, stat geek Bo McCready, 31, has got you covered. McCready, of Austin, has become a mainstay on Reddit’s r/dataisbeautiful over the past seven months thanks to creative data visualizations on everything from farm animals to the history of one hit wonders.

McCready’s biggest posts to date include a look at the most popular film genres since 1910 (which collected nearly 38,000 votes), how “Game of Thrones'” abysmal final season stacked up against other popular TV shows (30,800 votes), and what counties have more cows than people (17,200 votes). On July 24, McCready’s chart of the 50 most expensive public colleges and universities in the U.S. made it to Digg.com.

“Having my first project cross 10,000 upvotes was a surreal moment. Having nine projects cross that threshold in six months, including a couple that went over 30,000, has just been bizarre and fun,” McCready told me. “I spent so many years working in an academic setting where I was happy if anyone read my work at all. When you add up the hits, upvotes, likes, and retweets, I think millions of people have engaged with my creative data projects in 2019, and that’s something I never would have imagined being able to say a year ago.”

McCready’s new found Reddit fame is something he also couldn’t have predicted as an undergrad who studied history and avoided math at all costs. He went on to get his master’s in public policy and took his first statistics course while reading “Moneyball: The Art of Winning an Unfair Game,” the popular book about how general manager Billy Beane turned the Oakland Athletics into a mathematics powered contender.

“I’m a huge sports fan and that book plus the great online content from sports bloggers gave me a hook to dive more into quantitative work. I didn’t care for calculus, but statistics was a whole new world,” McCready said.

He went on to get his doctorate degree at the University of Wisconsin and took research methods courses along the way. Most of McCready’s data skills were learned on the job. He’s spent the past 10 years in public schools and is currently an analytics director.

McCready credits much of his Reddit success to Tableau, an interactive data visualization tool. McCready discovered Tableau in 2012. After experimenting with the software for six years, he decided to join Reddit and share his work. His first viral post was in January.

“I did a project about three point shooting in the NBA that got 10,000 upvotes and hundreds of comments, and I was hooked by the engagement and fun conversations the project generated. From there, I knew I wanted to keep trying to catch that lightning again,” McCready.

One post that failed to garner much attention but is one of McCready’s favorites was made to commemorate D-Day. The Normandy invasion of June 6, 1944, involved a lot of deception designed to make the Germans think the Allies would attack somewhere else, McCready said. He had found a data set with information on pretty much every air mission the Royal Air Force (RAF) and United States Air Force flew during the war, including D-Day.

By mapping the missions, McCready found remarkable patterns where Allied bombers hammered France’s Pas-De-Calais in the four days before the invasion while ignoring Normandy almost entirely.

“So, mining this data set gave me a fresh understanding of a historical event, and even though it didn’t really take off online, I think it’s one of the most interesting things I’ve worked on,” he said.