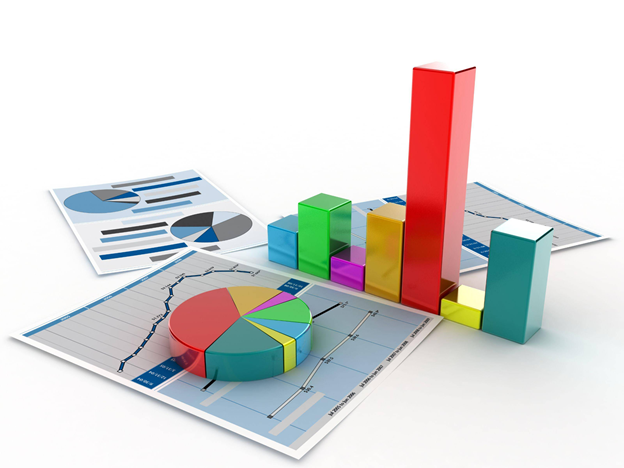 No matter where your business stands today and how much you are successful, continuous data input is highly essential to sustain in this long-term competitive world. It is where statistical analysis comes in.

Where you learn about data, understand better how you should proceed, and get accurate results.

That’s one reason why the demand for data science is surging in the market, and many professionals who are freshers or experienced ones are very eager to hone different skills and kick start their career in data science.

To become a data scientist or work in any position, you must have strong background knowledge and experience in programming languages like R and Python. Therefore, understanding statistical analysis is always crucial in the data science domain.

What Is Statistical Analysis?

It’s always the best approach to understanding various topics inside out to use them better, do practical data analysis, and produce optimum results.

First, learn the most uncomplicated procedure and get into the complex method for better understanding.

Statistical analysis analyzes and generates statistics from the stored data and analyzes each process to better understand and deduce its output through extensive research. It is crucial to approach this method accurately to know how well it is working for you.

Additionally, this method has wide applications in science, industry, health, and finance. Ultimately, statistical analysis is a fundamental thing in the training of modern data scientists.

Statistics plays the foundation role while dealing with and analyzing the data. To master statistical analysis or make the best output, you need to master certain core concepts and basics before jumping straight into the advanced algorithm.

It’s more about performance metrics of machine learning algorithms, artificial intelligence, so here the focus is on the visual representation of data and the performance of the algorithms to get optimum results.

Visual representation helps identify the outliers, specific trivial patterns, and a few mathematical metrics such as mean, median, mode, and variance to determine how the outliers affect the data.

No one can deny that the world has become obsessed with big data, whether you are a data scientist or holding any position in a data-driven industry. Statistical analysis must understand data better and get better results.

Data scientists need to master these five statistical techniques in 2021 to turn the game in their favor. Let’s dive in to gain in-depth knowledge on them.

With Linear Regression, you can predict a target variable by fitting the best linear relationship between the dependent and independent variables.

To determine the best fit, make sure the distance between the actual observations at each point and the shape is the smallest possible.

Some of the classic examples of classification are decision trees, random forests, Logistic Regression. Therefore, the two prime categories are logistic regression and discriminant analysis.

Based on the theory of logistic regression, one can predict data and find the relationship between one or more dependent binary variables and one or more nominal, ordinal, interval, and ratio independent variables explaining the data.

In the discriminant analysis method, two or more groups of the same data (cluster) get classified into known clusters based on the measured characteristics. Based on Bayes Theorem, either linear or quadratic based on probability estimation models.

Every set of data that needs to undergo further discriminant analysis predicts discriminant scores to categorize what response variable class. The score is obtained by looking at linear combinations of independent variables and assuming multivariate Gaussian distribution and covariance.

This approach is the best fit for models involving p predictors; however, the estimated coefficient shrinks towards zero relatives to the least-squares estimates. The shrinkage value always helps in reducing the variance based on the types of shrinkage that get performed. Some of the forecasts to be precisely zero, where the prime purpose is to shrink the estimated coefficients close towards zero.

The two classic methods that fall into the shrinking method are ridge and lasso regression.

This method is one of the most advanced that has the main objective to reduce the shrinkage, value closer towards zero. This method modifies the RHS by adding the penalty equal to the square of the magnitude of its coefficients. This method gets used when the variable suffers from multicollinearity.

By adding the degree of bias to regression estimates, ridge regression reduces the quality errors.

This method is quite similar to the ridge regression. Simultaneously, the LASSO stands for Least Absolute Shrinkage and Selection Operator that penalizes the total size of regression coefficients and can reduce the variability and improve the accuracy of linear regression models where estimated coefficients turn out to be precisely zero.

Resampling is a very successful statistical analysis method that consists of drawing repeated samples from the original dataset.

It doesn’t involve the utilization of the generic distribution table to compute the p-value. It uses experimental methods to generate unique sample distribution rather than analytical techniques. The two sub-methods under resampling are bootstrapping and cross-validation methods.

Bootstrapping is an advanced technique that helps in many situations of statistical analysis, such as predictive model performance, estimation of bias, and variance model.

This method works the best for sampling with replacement from the original data and not from the chosen data to enhance the average score of estimation of the model performance.

The lower-dimensional room retains some meaningful characteristics of the original data, which is ideally very close to the intrinsic dimension.

This method reduces the problem of estimation p + 1 coefficients to the simple issue of M +1 coefficients, where M < p. Then M projections used to fit the linear regression model by least squares.

Principal component regression is applicable for deriving a lower-dimensional set of features from the collection of elements from a large group of variables.

In comparison, partial least square techniques involve identifying the linear combinations of X representing the predictors in an unsupervised way.

In this blog, you learned about statistical analysis in-depth and the crucial role in data science for precise and accurate data analysis and getting the exact results.

You also learned about five statistical analytics methods/techniques that data scientists need to master in 2021 to boost their careers and bag the best packages in the industry.

As we are icing more towards the data-driven world, big data, machine learning, artificial intelligence plays a crucial role in leveraging data science to automate various processes from collecting to analysis with calculated risks and accurate results. 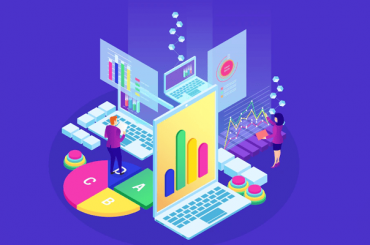 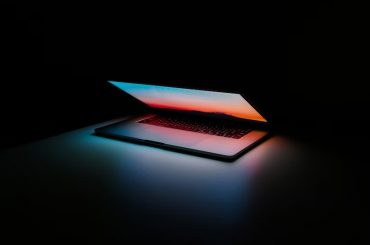