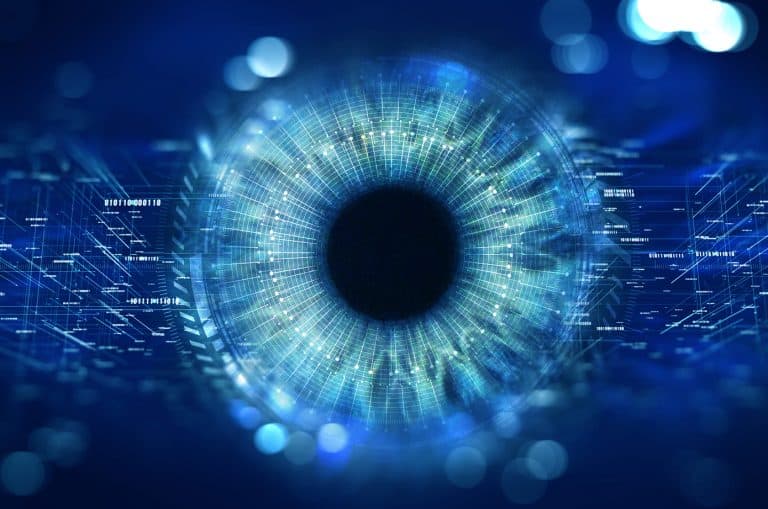 Using Data Visualizations And Infographics To Show The Student Debt Crisis In The U.S.

The U.S. student loan debt has now reached a staggering $1.6 trillion this year and continuing to grow, many college graduates worry that they may never be able to pay off their debt. Over 44 million Americans have student debt and the average graduate in the U.S. owes approximately $40,000 each.

The statistics of these can be a bit abstract, so in order to get a good idea around what this means here are some data visualizations and infographics of the student debt crisis in America.

This data chart from How Much, shows the debt burden facing the U.S. by state. The darker shaded states indicate higher debt. The numbers are calculated by the total outstanding student debt held by the citizens registered in each state and then divided by the total number of the citizens registered in the state. The visualization puts into perspective how much debt is owed across the nation, clearly highlighting that the District of Columbia’s student debt capital is higher than in any other state, at over twice the national average. Instead, Wyoming, Hawaii and West Virginia record lowest student loan debt per capita.

This infographic shows the shocking the amount of student debt in the nation has risen to. The total number comes to $1,011,654,459,649. With 37 million Americans having some kind of student debt and 27% of those are behind in payments. This infographic shows the crisis that many people are facing, unable to pay their student loans after they graduate.

financial purchases for their future due to student loan payments.

Visualization on rise of college costVOX

To give a better understanding of the previous data visualization of the rising costs of tuition, here is an infographic showing the comparison of wages and tuition costs. As shown in the infographic, the average percentage of tuition from median income for men in 1971 was 20.4% and 58.6% for women. In 2016, the average college cost was 51.8% for men and 80.9% for women. This shows that as tuition rises, so is the percentage of how much of that is taken out of our income each year to pay for an education.

These images show how much student debt is rising in the U.S. each year and becoming a detrimental crisis for the economy. Many politicians have begun adding student debt into their campaign agendas to draw attention to the issue and gain votes from those in debt since many Americans are defaulting on their student loans. While these graphics do not show a solution to the rising issue, it is important to visualize just how significant student debt is across the nation.