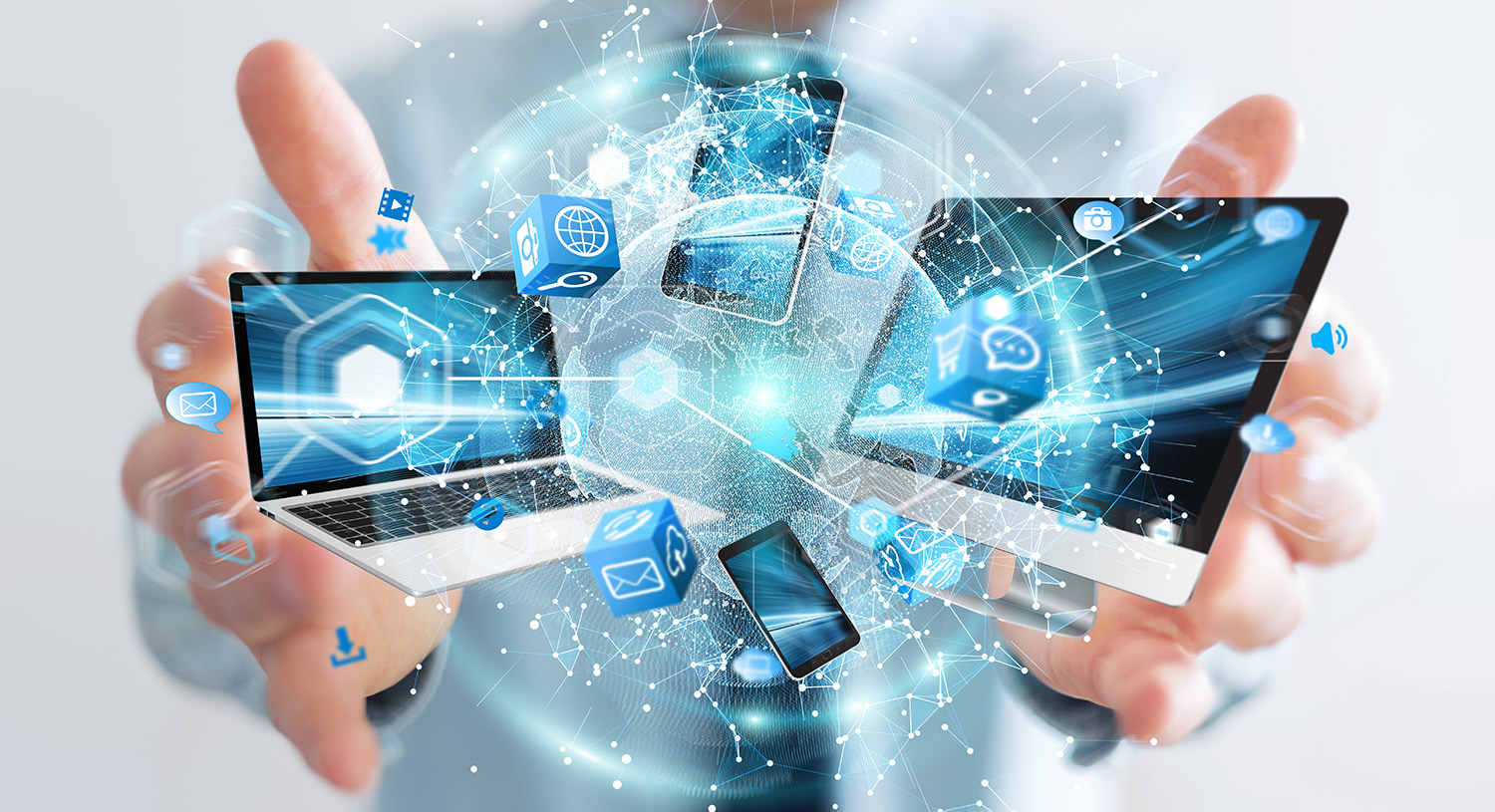 Not long ago, the ability to create smart data visualizations, or dataviz, was a nice-to-have skill. For the most part, it benefited design- and data-minded managers who made a deliberate decision to invest in acquiring it. That’s changed. Now visual communication is a must-have skill for all managers, because more and more often, it’s the only way to make sense of the work they do.

Data is the primary force behind this shift. Decision making increasingly relies on data, which comes at us with such overwhelming velocity, and in such volume, that we can’t comprehend it without some layer of abstraction, such as a visual one. A typical example: At Boeing the managers of the Osprey program need to improve the efficiency of the aircraft’s takeoffs and landings. But each time the Osprey gets off the ground or touches back down, its sensors create a terabyte of data. Ten takeoffs and landings produce as much data as is held in the Library of Congress. Without visualization, detecting the inefficiencies hidden in the patterns and anomalies of that data would be an impossible slog.

But even information that’s not statistical demands visual expression. Complex systems—business process workflows, for example, or the way customers move through a store—are hard to understand, much less fix, if you can’t first see them.

Thanks to the internet and a growing number of affordable tools, translating information into visuals is now easy (and cheap) for everyone, regardless of data skills or design skills. This is largely a positive development. One drawback, though, is that it reinforces the impulse to “click and viz” without first thinking about your purpose and goals. Convenient is a tempting replacement for good, but it will lead to charts that are merely adequate or, worse, ineffective. Automatically converting spreadsheet cells into a chart only visualizes pieces of a spreadsheet; it doesn’t capture an idea. As the presentation expert Nancy Duarte puts it, “Don’t project the idea that you’re showing a chart. Project the idea that you’re showing a reflection of human activity, of things people did to make a line go up and down. It’s not ‘Here are our Q3 financial results,’ it’s ‘Here’s where we missed our targets.’”

Managers who want to get better at making charts often start by learning rules. When should I use a bar chart? How many colors are too many? Where should the key go? Do I have to start my y-axis at zero? Visual grammar is important and useful—but knowing it doesn’t guarantee that you’ll make good charts. To start with chart-making rules is to forgo strategy for execution; it’s to pack for a trip without knowing where you’re going.

Your visual communication will prove far more successful if you begin by acknowledging that it is not alone action but, rather, several activities, each of which requires distinct types of planning, resources, and skills. The typology I offer here was created as a reaction to my making the very mistake I just described: The book from which this article is adapted started out as something like a rule book. But after exploring the history of visualization, the exciting state of visualization research, and smart ideas from experts and pioneers, I reconsidered the project. We didn’t need another rule book; we needed a way to think about the increasingly crucial discipline of visual communication as a whole.